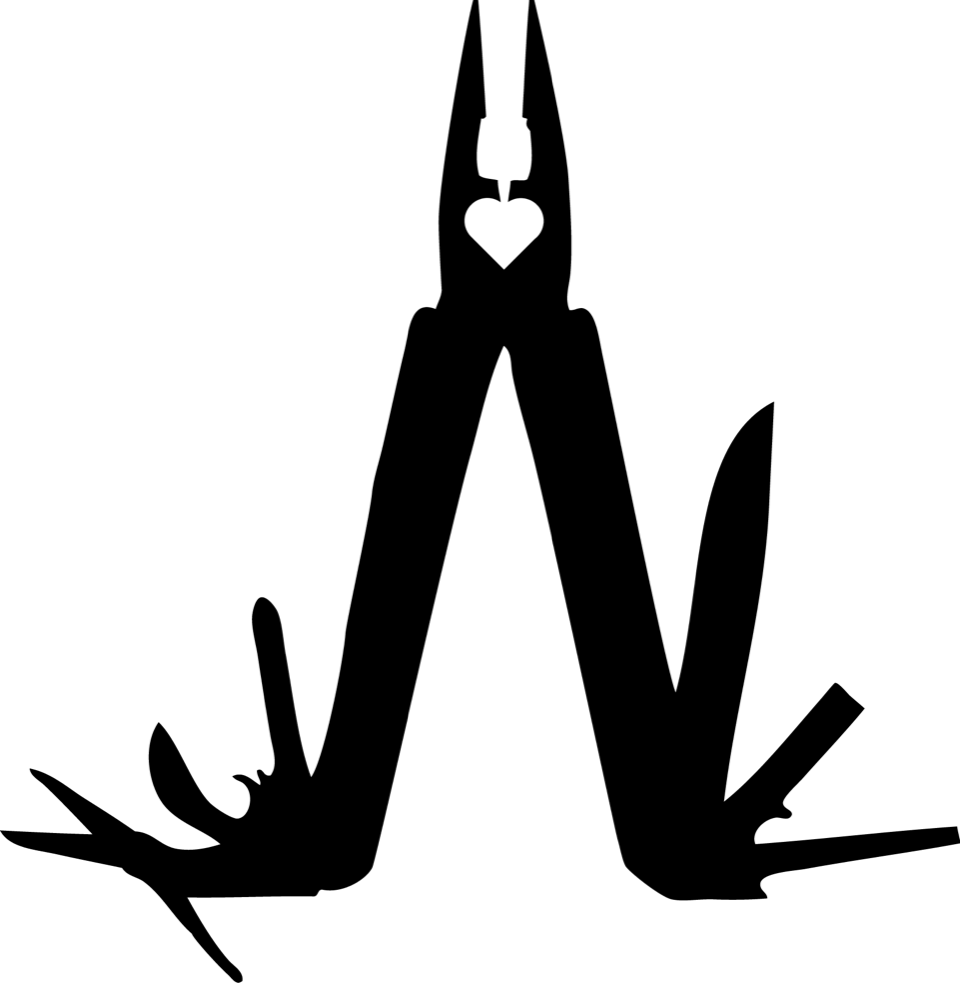 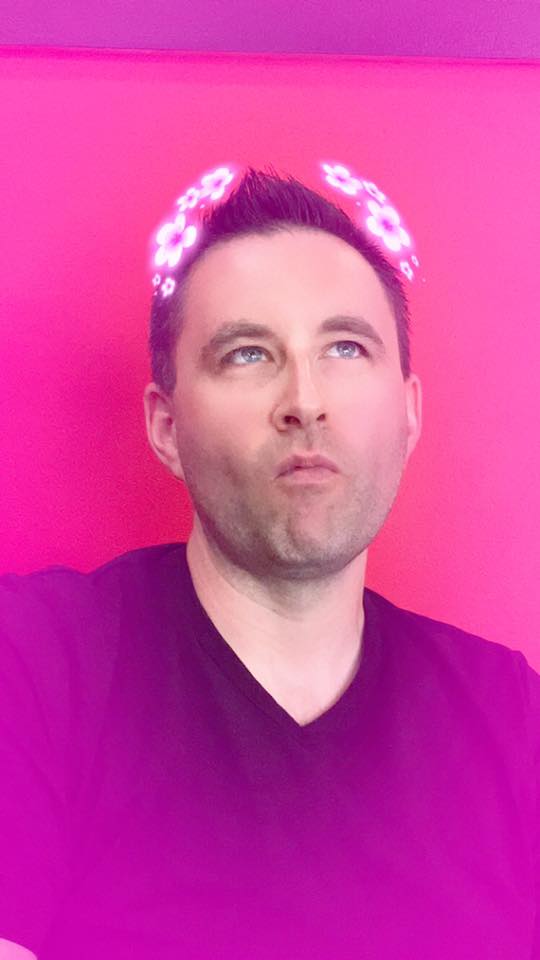 Hello, my name is Chaz Thorne and my daughter took this picture with Snapchat...

My work as a screenwriter, director and producer has been featured at such acclaimed events as the Toronto International Film Festival and Berlinale and resulted in working with world-class performers such as Rose Byrne, Jay Baruchel and Danny Glover.

As a well-practiced “hyphenate” that believes in following my passions, I've founded companies ranging from new media to management consulting to clean technology and frequently mentor others who are trying to make their own entrepreneurial endeavours reality.

Academically I studied as a classical actor at The National Theatre School of Canada and received my MBA from the Kellogg School of Management.

Most importantly, I'm a single dad to an amazing thirteen-year-old daughter, Ferity.

And this is my buddy, Ben Jeddrie, he does all of our illustrations. 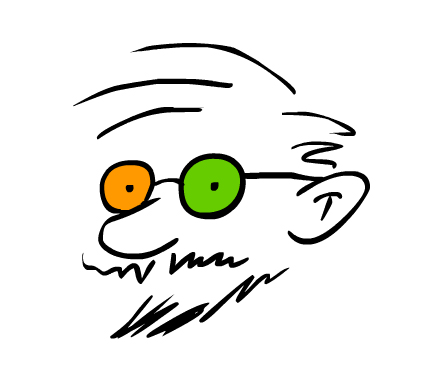 Ben is not a single dad, although he is the only father his infant son has.  So, that’s something. He lives with the child’s mother, and that is working out very well for all three of them. He thoroughly enjoys petting various animals.

If you would like to talk to him about drawing something for you, you can reach him at [email protected]. 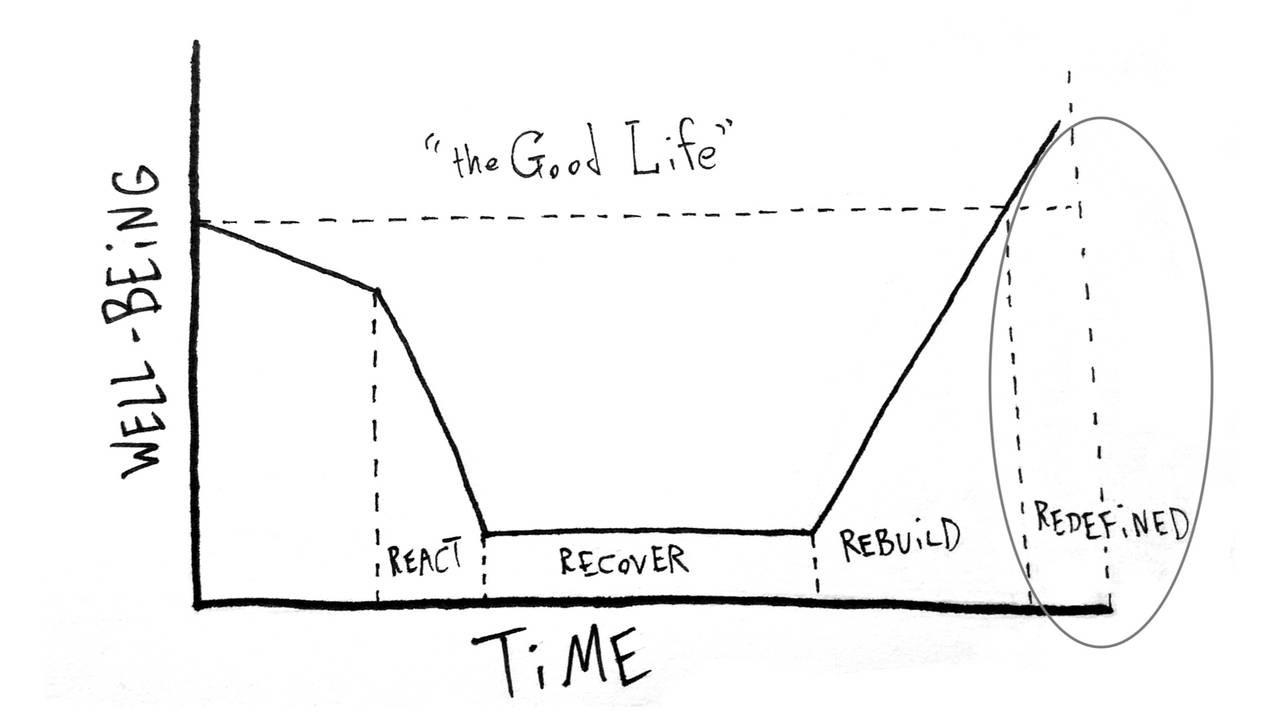 Our quick-start micro-course will help you get on the right track with Single Dads Are Sexy author Chaz Thorne.  Four valuable lessons in four days.

You and your kids are going to be ok.

Get tactical and practical advice from guys like you who have been through it all, survived, and thrived.